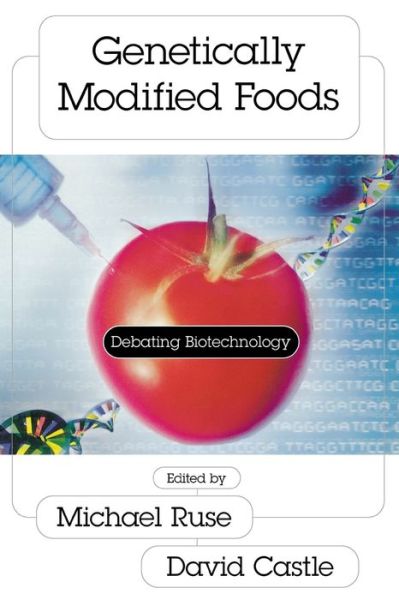 Finally, the real story about corporate America with its increased reliance on consultants. Since the 1990s, consulting solutions have become the de facto standard for solving business problems and providing cover for corporate decision makers. This is not the typical CEO whitewash, or business management primer. Steve Romaine offers a view never before shared with management or stockholders as he takes a hired gun's journey beginning at the outside looking in, and ending at the pinnacle of a corporation's power. Based on his experience of working for IBM, his later role as a self-employed consultant, and finally his responsibilities as senior vice president for NationsBank, Romaine makes it clear that the issues leading to the collapse of Enron were not isolated events. Soldier of Fortune 500 explores corporate cronyism between executives and their consultants, and builds a convincing case of how, without the proper safeguards, such cozy relationships can lead to pervasive problems, placing stockholders, employees, and the future viability of the American corporation at risk. This book is a must read for corporate managers, employees, and anyone involved with the consulting business. Read More Show Less